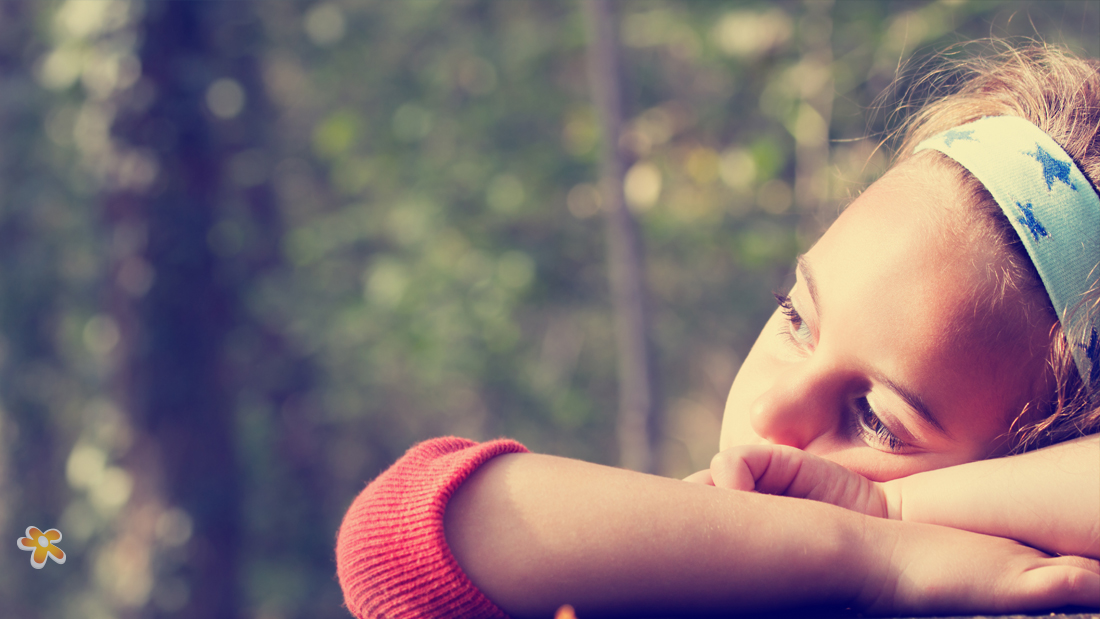 One of my five year old students with Autism ran out of the stairwell and down the hallway, leaving an earth-shattering scream reverberating off the cream-colored tile floors of my school. The little boy’s mom stood by, helplessly, wondering what set him off this time.

You see, most of the time there is a trigger for ‘meltdown’ behavior. The trigger (cause) can be something that happens before the meltdown, something the child is afraid is going to happen next, or a similar fear/high-anxiety moment that happened in the past to somehow impact that particular moment. I had a teenager with Autism tell me one time that “a meltdown is when something inside feels too big to handle.” So the child, naturally, tries to escape the feeling and fear.

One of the main differences between a meltdown and a ‘tantrum’ is that one is an ‘out of control’ response and the other is highly manipulative. Sometimes it’s easy to tell the difference and other times... well, it takes a lot of work to figure out whether the child is in meltdown mode or just unhappy about not getting his/her way.

So – what happened with my little, scared kid? What ‘triggered’ his meltdown?

After mom explained the events of the morning, and how they’d already had to make a few changes to their plans for the day, she said, “Well, he was fine until we had to take the stairs instead of the elevator.”

Aha! What would make a 5-year old have a meltdown over not getting to take the elevator? Was it simply a tantrum? I don’t think so. Of course, kids with Autism can throw tantrums just as well (and sometimes better) than the next kid, but unless you can step inside their world a minute, you won’t really know.

ALSO SEE: Preparation Instead of Panic

From my work with kids on the spectrum and from the wealth of research out about ASD, I’ve learned that these kids live in a world of high anxiety and fear. The social realm is a scary place for them, words and language can be like a 5,000 piece puzzle (and lots of times the puzzle would be easier for them). Since they can’t predict the actions of others or catch the social nuances, then they seek out things that are predictable and safe – like spinning wheels, lining up items by color, flicking their fingers, or rocking. Those activities are predictable, completed, and within their ability to control.

Makes sense, doesn’t it? How many of us feel completely at ease in a new situation where we know no one, have no idea what’s going to happen next, aren’t sure whether we’ll survive the next moment, can be confident that the person we rely will be back… AHHH.

It’s easy to automatically assume a child is spoiled rotten when you see him screaming, crying and throwing himself against the floor – but be careful. We haven’t walked in the parents’ or those kids’ shoes.
If the little boy had already had several ‘unexpected’ changes in his day already, the elevator was probably the final straw on his spiral into meltdown-mode. What he needed was a break and maybe some explanation (AFTER the meltdown ended)!

After a five minute break, where this little kid went into a darkened room and talked to himself, he emerged with a beautiful smile on his face, ready to play & learn. At the end of the session we created a social story to describe some choices he could make next time if he felt afraid about ‘changes’ or even about something as simple as not riding the elevator.

I think it’s true for any of us, we learn less when we’re anxious, but when we are calm, we are more ready to learn. Next time your child, or a child you serve, has a meltdown, see if you can find the trigger and discover ways to decrease anxiety and build understanding.

Schedule your infant, child, and teen for an evaluation today and see how a therapist can help your family.
Call (828) 398 0043 or click on the schedule button.
Schedule Today
Behavioral HealthSocial SkillsChildhood AnxietySpeech Therapyspecial needsAutismCarolinaPedsDevelopmentDifficult BehaviorsMeltdownsTantrums Share On

Helping Your Child Deal With Change

Is it the Terrible Two's or a Sensory Meltdown?