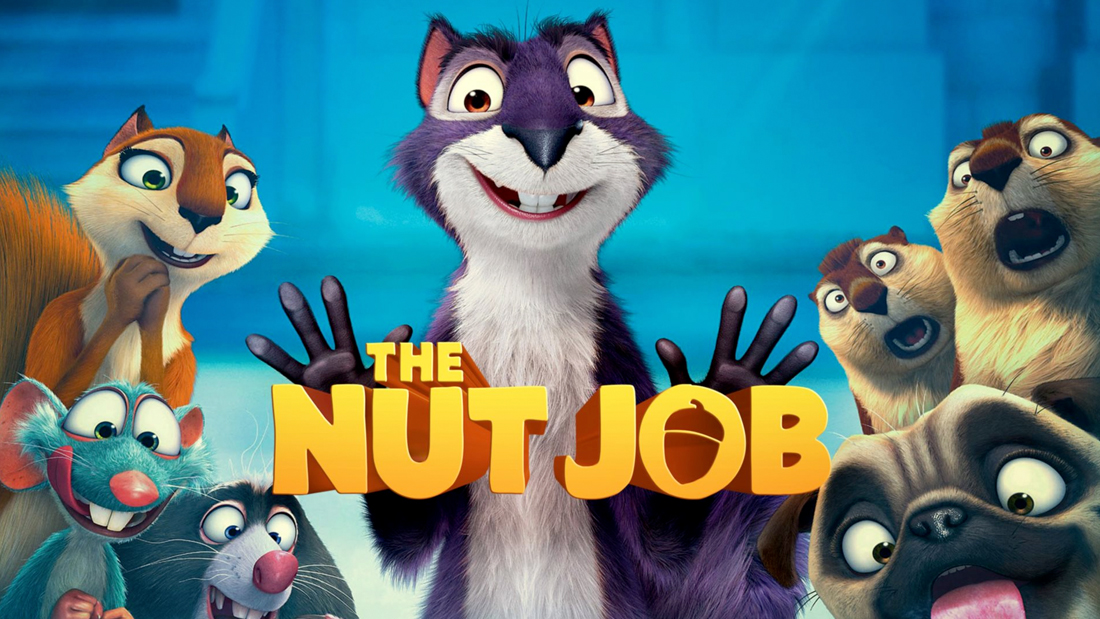 Parent note: This is a kid friendly review written in simpler language to help explain the movie to children. The purpose is to give a general idea of the movie to help children predict what is happening in the ‘big picture’ of the story. This review also provides some hints about the sensory and storyline content of the movie, as well as some helpful hints for older viewers.
The Nut Job – 2014

Storyline:
Surly is a squirrel who is used to taking care of himself and being alone. The only friend Surly seems to have is a rat named, Buddy. The other animals in the park are trying to save up food for winter. Surly doesn’t want to help the other animals collect food. He’s trying to find food on his own, but an accident causes all the other animals to lose their food. Raccoon is the leader of the other animals. He sends a girl squirrel named Andi and a silly squirrel named Grayson to gather more food. Surly and Andi make an agreement to help each other find food, but Surly doesn’t plan to keep his promise. At first he is selfish and only wants the food for himself. But as he gets to know Andi better, he begins to change his mind. Then Surly finds out Raccoon is making some bad choices for the other animals and tries to stop him. The animals don’t believe Surly at first because Surly wasn’t nice in the beginning, but then the truth about Raccoon comes out and Surly has to try to save the animals from Raccoon. 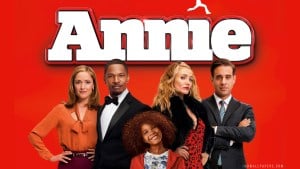 Sensory Tips:
This movie has a fast pace with lots of scene shifts. There are episodes of louder sounds and fast movement but it appears typical for most animated action movies.

Storyline Complexity:
The story has a moderately complex storyline. The main storyline is about Surly and Andi trying to gather food. Surly for himself and Andi for the park animals. The storyline can be more complex due to the fact that Surly is not very nice in the beginning.

Schedule your infant, child, and teen for an evaluation today and see how a therapist can help your family.
Call (828) 398 0043 or click on the schedule button.
Schedule Today
NewsSensory Friendly Movie ShowingKid-SightParent ResourcesAutismCarolinaPedsThe Nut JobKid Activities Share On

Accessing Services in the Summertime

Strangers in a Foreign Land