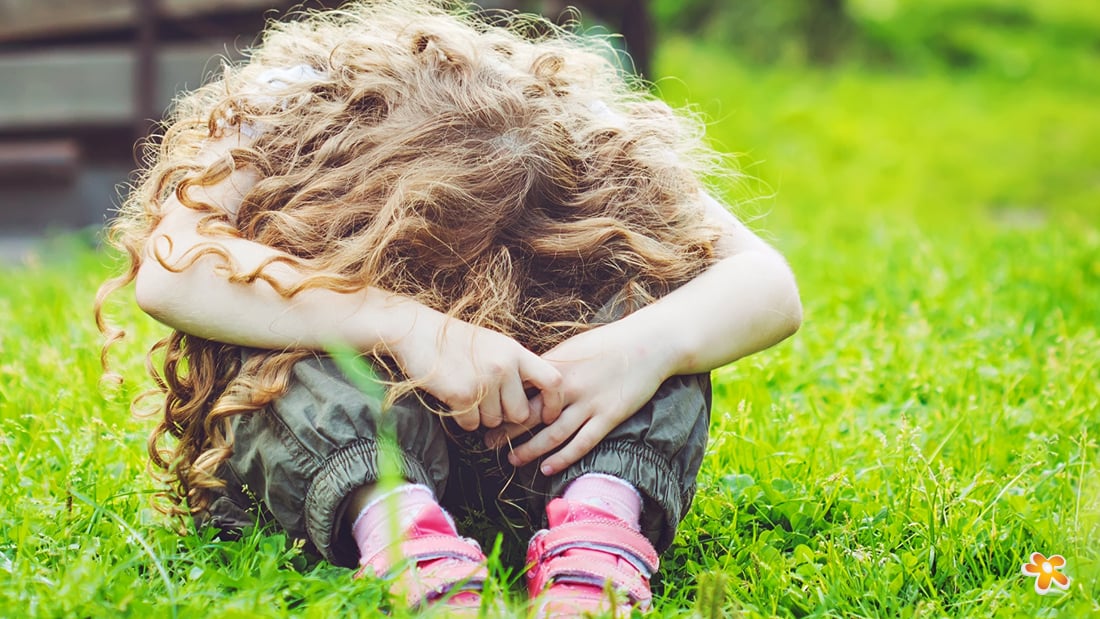 Is it the Terrible Two's or a Sensory Meltdown?

Every parent, and most non-parents, have heard about the dreaded toddler phase often called the "terrible twos". Typically starting around age two, and lasting well past age three and sometimes age four, this childhood phase is full of outbursts and constant temper tantrums. It can be very difficult to determine if your child’s behavior is typical for their age, or if it is a meltdown caused by sensory overload. Temper tantrums and sensory meltdowns share many of the same characteristics on the outside, but are very different in terms of what causes them and how you should handle them.

Temper tantrums are often frequently occurring during the toddler years. The most common cause of a temper tantrum is frustration, whether that be from lack of communication skills or simply not getting what they want–or not getting what they want immediately. They are often referred to as “controlled” and “with purpose”, meaning that your child will stop once his needs or wants are met.

To tame a tantrum, always stay calm and acknowledge your child’s frustration. It also often helps to get down on their level. Sometimes the attention and understanding you give will be enough to calm your child. In other cases, it may be necessary to acknowledge, and then, if the behavior continues, ignore. The most important thing to remember is to be consistent. If you give in, even just one time, it can make it harder in future situations.

The main difference between a temper tantrum and a sensory meltdown is that a meltdown is “uncontrolled”. Your child does not know why they are upset. Children with Sensory Processing Disorder can experience meltdowns that are caused by various things ranging from changes in noise, light, or even touch. Meltdowns are not caused by a want or need, but by your child’s senses being overstimulated, causing him to be scared or confused.

Sensory meltdowns do not contain the social interaction element that temper tantrums do. Simply talking and acknowledging your child will not stop the behavior. The meltdown will only begin to subside once the overloading stimulus has been removed. In most cases, removing your child from the situation is a good first step. It is important to stay calm and pay attention to details in the environment when your child had the meltdown. This will help you find similarities between meltdowns, which can lead to finding your child’s triggers. Once you know what your child’s meltdown triggers are, it will be easier to avoid them when possible, and better manage them if they occur.

Is it the Terrible Two’s or a Sensory Meltdown?
Shandy Marso, Contributor

Schedule your infant, child, and teen for an evaluation today and see how a therapist can help your family.
Call (828) 398 0043 or click on the schedule button.
Schedule Today
Behavioral HealthEarly Childhood InterventionAutismADHDDevelopmentApraxiaDifficult Behaviors Share On

The Superpower of Positive Parenting

The Benefits of Taking a Step Back