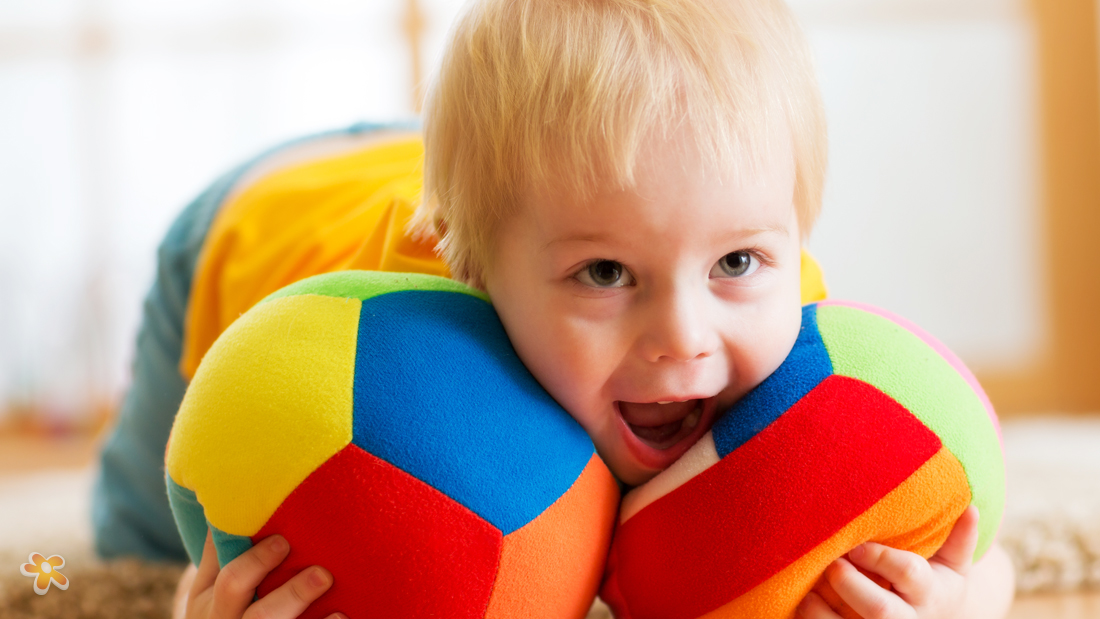 “Withholding” is a very basic technique in speech-language therapy. The idea is that if a child is not using as many words as he should, you withhold a desired object until he says a word (either a general word for asking, such as “please” or “more,” or the actual word for the item, like “milk” or “ball”).

For instance, say the child wants a ball. He’s made it clear to you that he wants the ball, by pointing to it and maybe also making a noise, but didn’t say, “Ball.” You hold on to the ball and model the word for him — that is, say to him, “Ball,” or “Say ‘ball.’” If he says “ball” back to you, you give it to him. Even if he tries to say “ball,” you give him the ball.

When I was first taught about withholding, it seemed pretty simple, and it certainly seemed to work fine. But I quickly learned it was not always that easy.

In theory, this idea works pretty well. However, in practice, there are those children who don’t cooperate with the plan. Either the child ignores you and the object, or he pitches a fit because you won’t immediately give him what he wants.

When that happens, what do you do? Do you give in, and hope that he’ll start using more words when he’s ready, or do you let him get so frustrated he’s (at best) red in the face or (at worst) flailing on the floor in full tantrum mode?

I had not been working with Carolina Pediatric Therapy long before I was faced with three different children who would not immediately cooperate with the wonderful idea of withholding.

Thankfully, I was quickly directed to Laura Mize’s Teach Me to Talk. One of the great suggestions she gives when using withholding is to try three times, then even if the child has said nothing, give him the item anyway. The key is to be consistent: Each time he wants an item, don’t immediately give it to him. Instead, make sure he understands that you want him to say a word, and try three times. This way, he has to wait longer than usual to get the thing he wants, but he also doesn’t have to wait so long that he gets more frustrated. Children who are not communicating with words or sign language are often already pretty frustrated.

Remember to give him time to answer you. Each time you model the word you want him to say, wait at least a few seconds to see if he’ll respond.

Another consideration is that if the child does get frustrated to the point of throwing a tantrum, you should not just give him the item he wants, because you don’t want him to think you are rewarding that behavior. Instead, if that happens, just set the item down where he can see it and reach it, but don’t actually give it to him. That way, he can get the item, but he doesn’t think he won this battle of wills.

Using this balance of give and take (literally!), I have seen even the most stubborn child begin to use more language. And it is so wonderful to start hearing more words from a little one!

Sources: Mize, Laura. Teach Me to Talk: A Comprehensive Guide for Improving Receptive and Expressive Language in Toddlers.

Schedule your infant, child, and teen for an evaluation today and see how a therapist can help your family.
Call (828) 398 0043 or click on the schedule button.
Schedule Today
Teach me to TalkEncourage Language in ToddlersEarly Childhood InterventionSpeech TherapySpeech Therapy Share On

Why We Love In-Home Speech Therapy (And You Should, Too!)