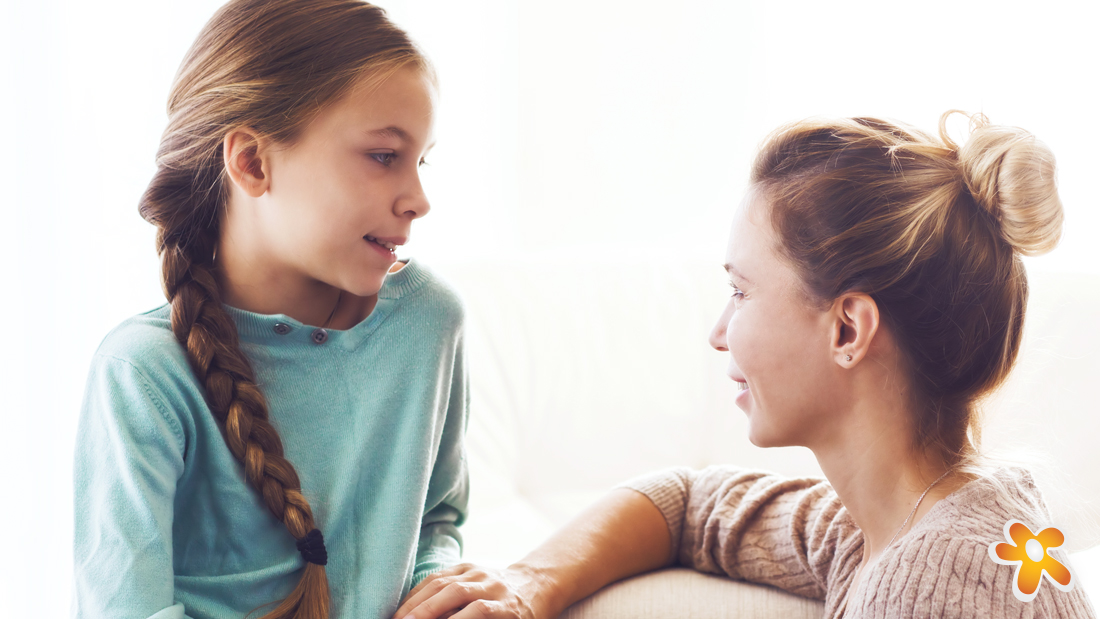 Traditionally, children learn social skills and develop an awareness of the social world without even realizing it as they interact with others at an early age. Other than modeling common courtesies and good manners, parents and educators typically don’t have to “teach” children the basics of social interaction or the nuances of social situations. However, interacting with others can be both confusing and frustrating for many children. Children with limited social skills often are socially isolated. Social isolation is one of the most painful experiences for a child to endure and it can have life long impacts on their overall well-being.

Explicit and direct social skills instruction is beneficial for all children, but especially for children with Attention Deficit Disorder, Autism Spectrum Disorder and Mixed Receptive-Expressive Language Disorder. Teaching children to become more aware of the basics of social interaction and helping them understand social nuances will help them build stronger and more meaningful relationships, as well as improve academic performance. Get the conversation going at home with your child with these simple talking points.

The Basics of Social Interaction

People Have Thoughts
Explain and discuss with your child that people have thoughts. This skill (also known as Theory of Mind) begins to emerge around age 4 or 5 and continues to develop over the next few years of early childhood. To get the conversation going, discuss a recent social situation and use words to describe the thinking and feeling of the people in that situation. For example, you could explain, “I saw Sam yawning so I knew he felt tired,” or ask, “What do you think Catie was feeling? I knew she was frustrated because she rolled her eyes when you wouldn’t share your iPad with her.” For younger children, encourage imaginative and pretend play where they take on the role of someone else and act out other perspectives. For older children, discuss the thoughts and feelings of different characters from stories and help your child figure out and understand the characters’ point of view.

Flexible Thinking
Teach your child to be “flexible” in their thinking. No one enjoys being around someone who only wants to do things their way. Share real life examples of when you had to use flexible thinking and help them learn and practice compromising. Children with rigid thought processes often miss out on fun activities because they are not able to come to an agreement with others or they overreact when things don’t go their way. In order to be a part of a group and form meaningful friendships, children need to learn to “go with the flow”. Point out and discuss examples from real life experiences or narrative books when someone was able to adapt to a change in the plan and deal with new information so your child will learn to be flexible in their thinking and solve problems as they arise.

Context is Key
Social expectations vary according to context. Talk with your child to help them understand how social rules change based on where you are and whom you’re with. For example, you are expected to behave a certain way in more formal situations such as in class at school or in a doctor’s office, but you are allowed more freedom in what you can say and do out at recess or at the park. Share and discuss how you can say certain things to close friends and family that you would never say to a teacher or boss. Help your child learn more about context by noticing and attending to others at a local library or grocery store. Help your child become more of a social observer who is aware of context and is able to change and adjust their language and behavior accordingly.

It’s Not What You Say, It’s How You Say It
Changes to one’s tone of voice changes the meaning of what they say. This is a commonly known fact for most adults, but children rarely receive direct instruction related to this idea. Have your child practice saying the same simple word different ways to help them understand how a rising tone or emphasis placed on a word changes meaning. Have them try to say “OK” four times to communicate: agreement, frustration, sadness and uncertainty. Then you say the same word four times and have your child guess your true feelings based on your tone of voice. For older children, role-play situations and use sarcasm and have your child try and figure out what your true feelings are based on your tone of voice. Explain to them that there is a time and place for sarcasm and relate that back to the importance of context.

Communication Is More Than Just Words
People have long debated how much of meaning is conveyed nonverbally. Some say as much as 65% of meaning is conveyed through nonverbal language. No matter what the exact percentage, it is clear that much of what we communicate to others is done so through body language, facial expressions, gestures and tone of voice. If your child is not attending to these non-verbal language features during social interactions, much of the meaning is lost. Most parents and educators teach children the importance of eye contact, but how often do they really explain what that means? What children should really learn to do is check in with the other person’s entire face and body to look for clues for what they’re thinking and feeling. Practice communicating with your child without using words. In order to help them build a better awareness, use only body language and facial expressions to “tell” your child what you need them to do or as a way of letting them know how you’re feeling. See if they can guess what you’re communicating without the use of words.

People Don’t Always Say What They Mean
Much of our communication is delivered through implied language, or through inferences. By age 4 children should be able to use prior knowledge and context to figure out what’s going on in a situation without being told directly. For example, a 4-year-old child should be able to look at an image of a wrecked bicycle and be able to tell you how someone got hurt without being told directly that they fell off a bike. For older children, they should be able to understand that even though mom said she liked the breakfast they made her, she actually didn’t like it because of the face she made when she tasted it and the fact that she didn’t eat more than three bites. People often say one thing, but mean another. The amount of implied language varies across cultures and regions, but in American culture, it’s very prevalent. By talking about the skills discussed previously with your child, you will help them learn to think about the thoughts of others and consider non-verbal language, tone of voice and context to figure out what people are actually thinking and feeling. Children who struggle with making inferences will often misinterpret social situations and struggle understanding what they read. In order to improve the ability to make inferences, children must put all the skills together to figure out each situation as it arises.

These five talking points are only the tip of the iceberg when it comes to social language skills. The nuances of social language are endless and ever changing. Hopefully, this will be a great starting place for continued discussions with your child and the beginning of helping them become more aware of their social environment.

Catherine Tintle is a speech-language pathologist who is passionate about helping children develop and refine social skills, executive functions, and expressive language. She works for Carolina Pediatric Therapy and is an avid blogger and creator of speech therapy materials. Find out more about her on her website, TheCreativeSLP.com.

What IS Social Skills Instruction?