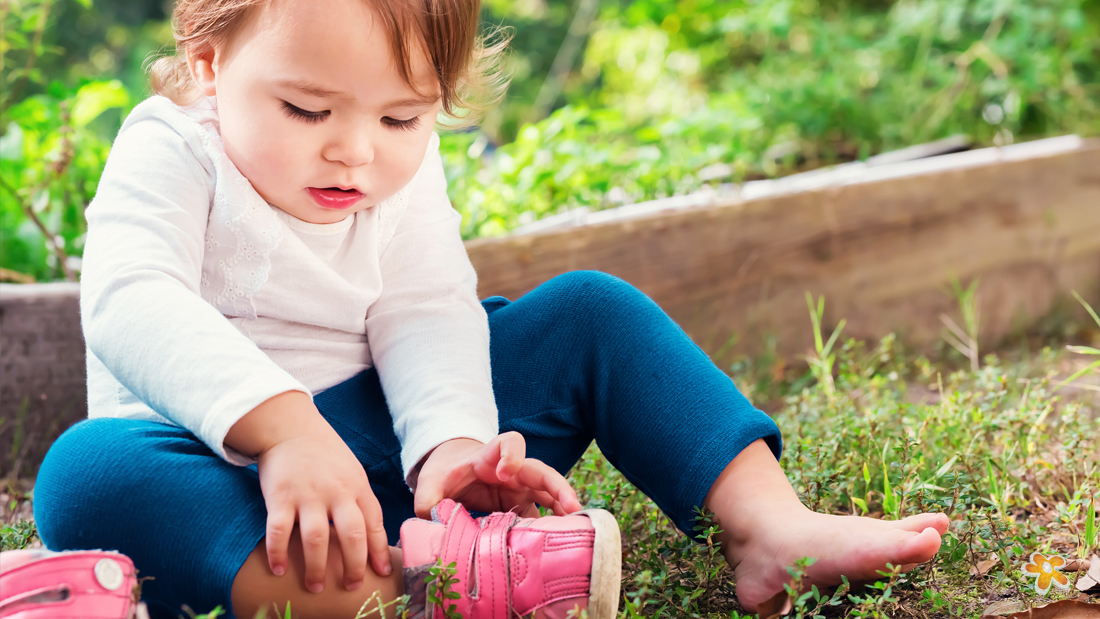 A Guide for Autistic, Developmentally Delayed and Sensory Challenged Children.

No two people learn in exactly the same way. This is especially true for children on the Autism spectrum, or those with developmental or sensory issues. The way these children process information can have a huge impact not only on their education, but on their daily lives, as they struggle to make sense of the world around them. Identifying a child’s personal learning style is an important step in ensuring his future success, and your own as you work with and guide him.

Auditory learners do best when they can hear the information being presented to them. They may have great difficulty retaining information given to them in text or pictures. Children who are auditory learners benefit from interesting lectures, stories told aloud, and songs. It may be helpful, for example, for an auditory learner to be allowed to sing the alphabet song as he writes his letters; otherwise he may struggle to remember the order in which they go. Auditory learners can be easily distracted and can benefit from an environment free from excessive noise, so that they can focus on hearing the information they need to retain. A small, hand-held tape recorder is an excellent tool for auditory learners, allowing them to record lectures, stories, and songs, and replay them later. In this way children can take “audible notes” that will help them study. For younger children, making up songs about the subjects they’re studying helps them to remember facts and figures.

Visual learners need to see what they are learning. These children may forget what they are told almost as soon as it’s said, but can remember things they see in print. They may also struggle to understand audible directions, and thus seem distractible or irresponsible. Visual learners benefit from being given written instructions or lists of things they need to remember. Picture books, illustrated texts, and other visual aids are wonderful tools for helping these children retain information. It’s helpful for visual learners to be close to the person to whom they are listening, so they are both free from visual distractions, and can focus on the facial expressions of the person speaking. Visual learners should be allowed to take notes during lectures or stories; allowing them to immediately transfer information from an audible to visual form ensures that it won’t be forgotten, and it can be referenced later. Doodling, once frowned upon in school, can be a valuable tool for visual learners, allowing them to illustrate their thoughts and giving them a point of reference for later. Whereas the auditory learner will remember being told that Abe Lincoln was born in a log cabin, the visual learner may draw a picture of the cabin, and remember the information that way.

Tactile, or kinesthetic, learners are the world’s “do-ers”. These children require a hands-on approach to best absorb and retain information. Contrary to the name tactile, these children don’t necessarily have to be touching what they’re learning, though it often helps. When learning their letters, for example, tactile learners can benefit from holding and feeling the shapes of magnetic letters, and can practice spelling by placing them on a metal surface. A shallow bin filled with uncooked rice allows tactile learners to trace letters and numbers with their fingers, actually feeling the way they’re formed. In addition to touch, movement helps these children learn. Allow them to jump in sync with the syllables of words when learning spelling, engage them in hands-on science experiments, and allow them to fidget. There are special pencils with little gadgets affixed to the tops that can satisfy a tactile learner’s need for stimulation and allow him to focus; another option is a special seat cushion that enables him to wiggle just enough to satisfy the need to move, while remaining seated with the rest of his class or family. Don’t assume that a child who is moving and appears distracted isn’t listening; he may simply need to move his body in order to get his brain in gear. In fact, studies have shown that this is true, and the more active children’s bodies are, the more active their minds are as well.

How do I determine my child’s learning style? And what else should I know? Observe your child at play. Does he make up songs, or babble to himself? Is he able to follow verbal directions well, and comprehend what you’re saying most of the time? Does he remember stories he’s heard better than stories he’s read? Is he drawn to music and noise? If so, your child probably has adequate auditory learning skills.

If your child seems to forget what he’s told much of the time, but remembers what he’s read; spends lots of time drawing and describing what he’s drawn; does well writing his thoughts or school assignments, he likely has adequate visual learning skills.

The child who runs, squirms and wiggles while you’re talking, but still remembers what you told him, or who touches everything in sight, is probably a tactile learner.

It’s important to remember that most children will exhibit some combination of these learning styles, although most of the time, one will be predominant. To develop these learning styles, simply provide a wide variety of activities for your child: musical instruments, art supplies, dolls and puppets, and of course, plenty of outside play. Be observant of how they react and respond to audible, visual, and tactile stimuli. Children with autism or other developmental/sensory issues especially need the adults in their lives to be aware of how they can best be taught, and in turn, this will help these amazing children learn to express themselves to the best of their abilities.

Schedule your infant, child, and teen for an evaluation today and see how a therapist can help your family.
Call (828) 398 0043 or click on the schedule button.
Schedule Today
TactileVisualAuditorySensoryAutismAutistic Share On

What is Down Syndrome?

Gift for Autism Child | Gifts for Kids with Autism