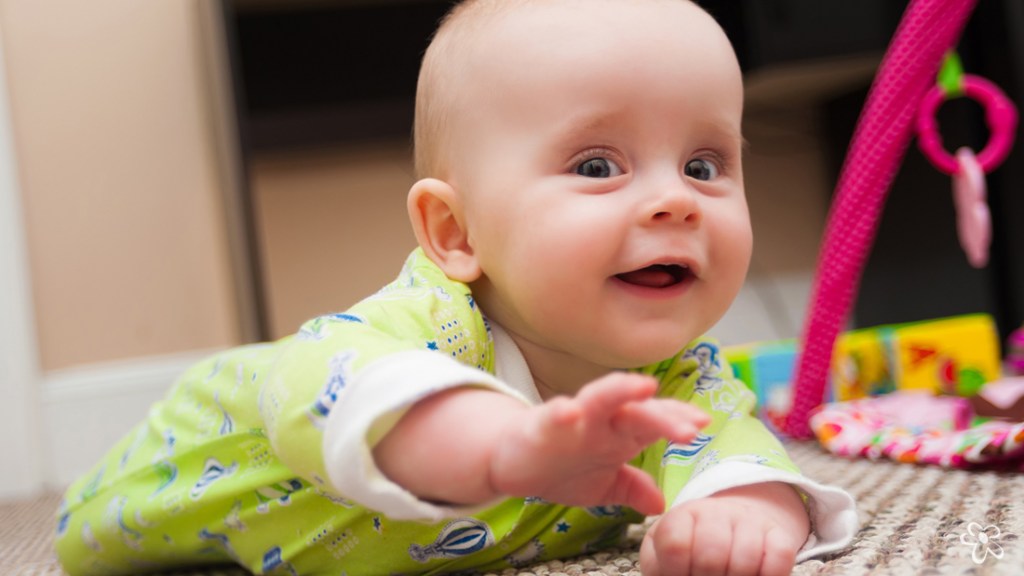 Floortime is a program created by Dr. Stanley Greenspan, designed to treat the symptoms of autism. Also known as the DIR (Developmental, Individual Difference, Relationship-based) Model. Floortime is geared toward treating the whole child, not isolating individual symptoms for treatment. Put simply, Floortime uses your child's own unique interests as a basis for building strong social skills and interpersonal relationships, as well as increasing intellectual and emotional strength.

Floortime is a team-based approach, with both professionals (therapists, pediatricians, teachers, etc.) and parents or other caregivers playing an important role. After your child has been assessed by a qualified professional, the process of creating a specific plan for your child can begin. The assessment will look at how your child relates to others, how he reacts to his environment, and his overall development. Once that's done, you'll begin the process of developing a comprehensive plan to increase your child's skills. Floortime is essentially playtime for your child, built around her interests, personality, and needs, with you as a parent following her lead and helping her to build new skills on the foundation of things she already enjoys.

The developmental part of the model addresses skills your child hasn't yet mastered, compared to other kids her age. Bear in mind that developmental milestones are not set in stone, and there is an age rage for "normal" development that can be quite broad. If a certain milestone (such as speaking in sentences, tying shoes, or using a spoon) is said to be, for example, five years of age, remember that anywhere from several months earlier to several months later can be considered a normal time to meet that milestone. As kids leave toddlerhood and reach childhood, the range can actually be within a year or two, as in the case of learning to ride a bike or jump rope. However, there are some skills that cause concern if they aren't mastered by a certain age, and the developmental part of the Floortime plan will look at those skills and determine ways to improve them, while working on other things as well.

The individual difference part of the model addresses your child's interests and ways of relating to the world. Many children with autism have very focused interests, and the Floortime model incorporates those in order to make learning more interesting, fun, and effective for the child. Let's say your child is very interested in Star Wars, and needs to work on tying his shoes. If you try over and over to teach him, drill him on the proper procedure, he's likely to get bored, frustrated, and resist your efforts, resulting in the skill taking even longer to master. There are toys designed to help, soft dolls that have shoes that can be tied and untied, and flat wooden shoes with laces, but if your child sets those aside to play with his Star Wars figures, they won't do any good. A better way would be to make Star Wars a part of the learning experience. Allow your child to practice tying up his figures, as if the bad guys were captured by the good guys. Buy him Star Wars sneakers, and encourage him to try tying them at least once every time he puts them on. Provide him with Star Wars Legos to help develop fine motor skills that will make the skill physically easier. Talk to your child about the shoes the Star Wars guys wear, and how they tie them. This is just one example of how the Floortime Model helps incorporate all areas of development to make mastery of one skill easier, and increases your child's ability to master others at the same time: as his shoe-tying skills improve, those same fine motor skills will help in lots of other areas, too.

The relationships part of the model addresses the many relationships your child has with other people. While you are your child's most consistent caregiver, she likely has several other people who work with her, from teachers to therapists to other family members. Floortime makes everyone a part of your child's success, and works to build strong and healthy relationships with the people in her world. It may not be reasonable to expect some children with autism to fully engage with everyone in their lives; the social capabilities of autistic children vary greatly. However, by working with your child's interests, you can expect to make interpersonal reactions easier for her. And when everyone is involved in this play therapy, your child will gain a sense of continuity in her life that is essential to her well-being and skill-building success.

The most exciting thing about Floortime is that it allows you to engage your child, to become a part of his world and enhance it, rather than being the leader all the time, trying to force him to learn in a way that may not be natural to him. Your child is the guide on his own path to success, and this will allow him not only to master some skills, but to gain the self-confidence necessary to meet his full potential.

Schedule your infant, child, and teen for an evaluation today and see how a therapist can help your family.
Call (828) 398 0043 or click on the schedule button.
Schedule Today
DIRIndividual DifferenceFloor TimeAutismDevelopmentalRelationship-based Share On