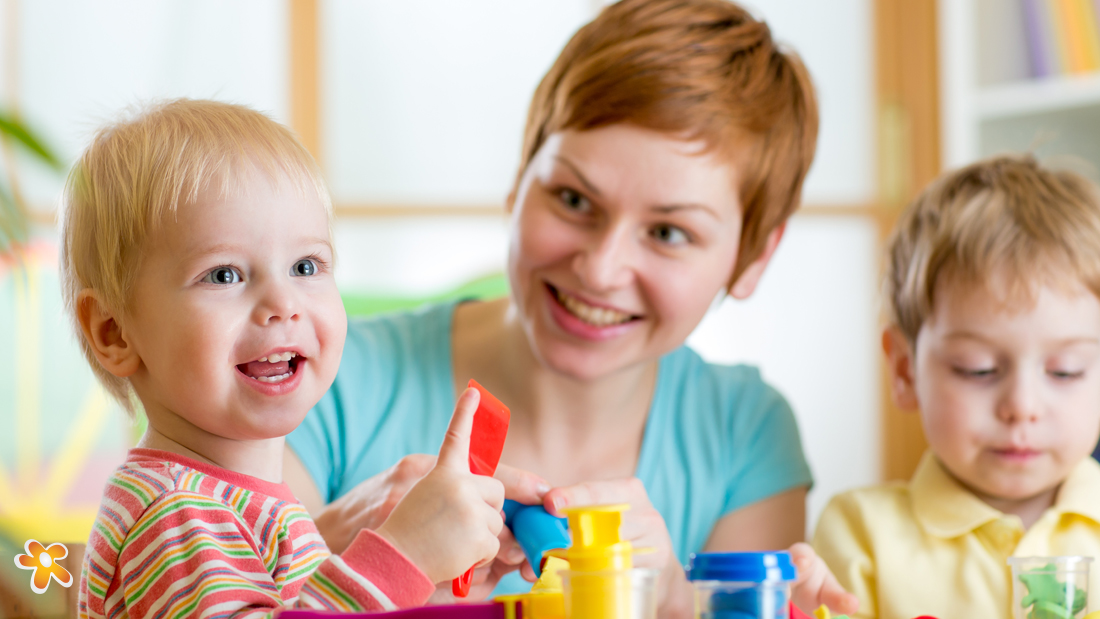 Sensory integration dysfunction, a disorder common in people with autism as well as other developmental disabilities, stems from a problem in the central nervous system. When the brain functions properly, it integrates and interprets sensory information from the external environment and organizes it accordingly. When an individuals has sensory integration dysfunction, his or her brain fails to organize sensory information appropriately. This disorder results in problems with development and behavior, and may be the reason for such behaviors as rocking and spinning in individuals with autism.

Sensory integration deals primarily with three basic senses: tactile, vestibular and proprioceptive. Although these senses are less familiar than others, their complex relationship allows us to interact with our environments in ways we take for granted.

The tactile system includes the nerves under the skin and allows people to feel temperature, pressure, texture and pain. Individuals with a tactile systems dysfunction experience increased or decreased sensitivity to tactile stimulants. This results in various responses. Generally, individuals seem irritable, easily distracted and hyperactive.

The vestibular system describes the workings of the inner ear, those that deal with balance. This system allows people to detect movement and understand their relationship with the plane of the ground. When the vestibular system does not function, individuals experience difficulty with movement. They may fear ordinary movement-activity due to hypersensitivity, or they may find such movements challenging and appear clumsy due to hyposensitivity.

Individuals with sensory integration disorder sometimes appear to be acting out when in actuality they are dealing the best they can with what they perceive as a highly untrustworthy and irregular world.

Sensory integration therapy can help to eliminate or lesson the problems associated with sensory integration dysfunction, or else, individuals can better learn to deal with those problems. In sensory integration therapy occupational therapists work with patients to help them cope with their disorder. Therapists stimulate patients’ tactile, vestibular and proprioceptive senses in a variety of ways. Often the individual plays an active role in the therapy, discovering and choosing sensory activities and experiences that help him or her to learn how to more effectively organize sensory information.

Schedule your infant, child, and teen for an evaluation today and see how a therapist can help your family.
Call (828) 398 0043 or click on the schedule button.
Schedule Today
Tactiledevelopmental disabilitiesfrequent fallsdisorderSensory Integration DysfunctionAutismHendersonvillevestibularclumsinessSensory DysfunctionproprioceptiveAshevilleodd body posture Share On