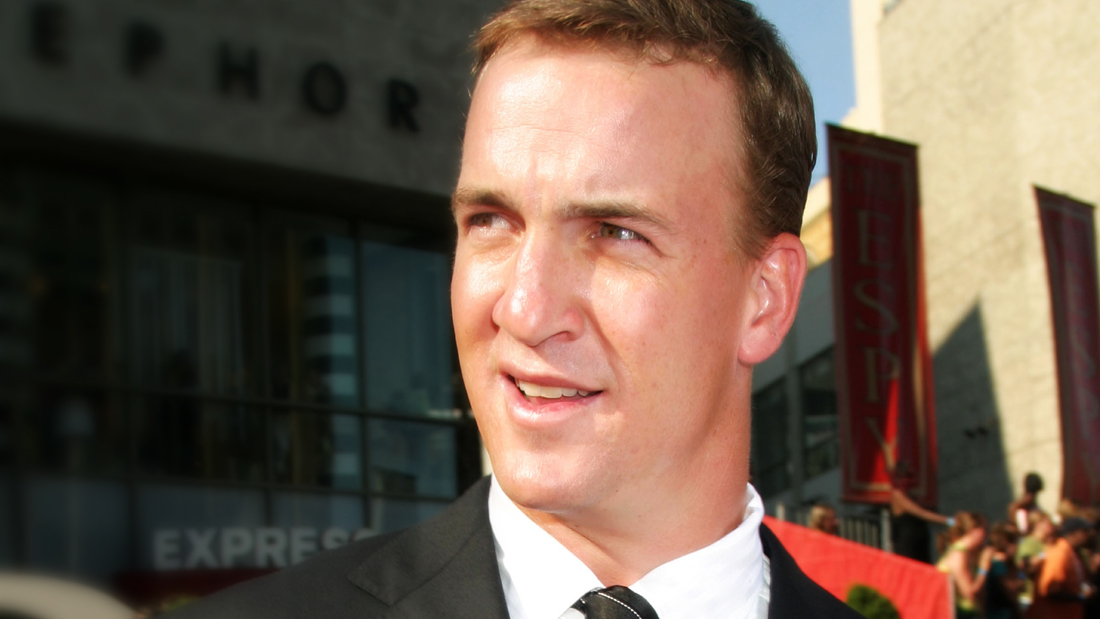 Even if you are not a huge football fan, you are probably familiar with the name Peyton Manning. Today, he is a Super Bowl winning quarterback in the NFL for the Denver Broncos, however, his start in life, was by far, more challenging. Born with a cleft palate, Manning struggled with feeding and bullying, and had to endure several surgeries throughout his childhood.

On March 24,1976, Peyton Manning was born with a cleft palate. A cleft palate is a physical deformity of the mouth, when the two plates of the skull that form the hard palate, also called the roof of the mouth, are not full joined, causing a gap. As is the case with most children suffering from a cleft palate, Manning faced several challenges. As a baby, Manning had to use special bottles, because the hole in his palate caused the milk he was being fed to come out his nose.

As a child, Manning had two surgeries to close the gap in his palate and to make sure it stayed securely closed as he grew. He also had a bone graft to fill his upper gum line, which helped stabilize his upper jaw and allowed his mouth to support permanent teeth. Dental visits were a constant, as were braces, which he wore for over ten years to help straighten his teeth. Peyton Manning's struggles were not only physical but mental as well. Due to his many health issues and physical appearance, he was often bullied by other kids and called names. Through it all, he followed his dream to play football, which led him all the way to the NFL.

Even after becoming a well-known football star, Manning has always been open about his struggles as a child. In 1998 he teamed up with Saint Vincent's Children's Hospital in Indiana by helping promote their services and programs, as well as being an active member when it came to fundraising. In 2007 St. Vincent's Children's Hospital changed it's name to reflect it's biggest benefactor, and became Peyton Manning Children's Hospital at St. Vincent. The hospital includes The Pediatric Craniofacial Center, which provides diagnosis, treatment, and support for children who suffer from disorders or deformities to the head and face. They are one out of only six centers in North America designated for the Cleft Palate National Outcomes Project, and has treated over 800 infants and children.

In 1999, Peyton Manning created the PeyBack Foundation, which provides programs and opportunities to at-risk children. To date, the Peyback Foundation has provided over $10 million through various programs and grants that help promote leadership and success to disadvantaged youth in Colorado, Indiana, Louisiana, and Tennessee. The Foundation offers programs as well as partnering with other organizations, to provide the best for their youth, and maximize their success.

Peyton Manning does not only financially support these causes, but is very active in the day-to- day activities by visiting and participating often. He has a personal relationship as well as a public one, and it is obvious that these causes are important and personal to him.

Schedule your infant, child, and teen for an evaluation today and see how a therapist can help your family.
Call (828) 398 0043 or click on the schedule button.
Schedule Today
Speech TherapyCarolinaPedsCleft Palate Share On

Camping With A Special Needs Child