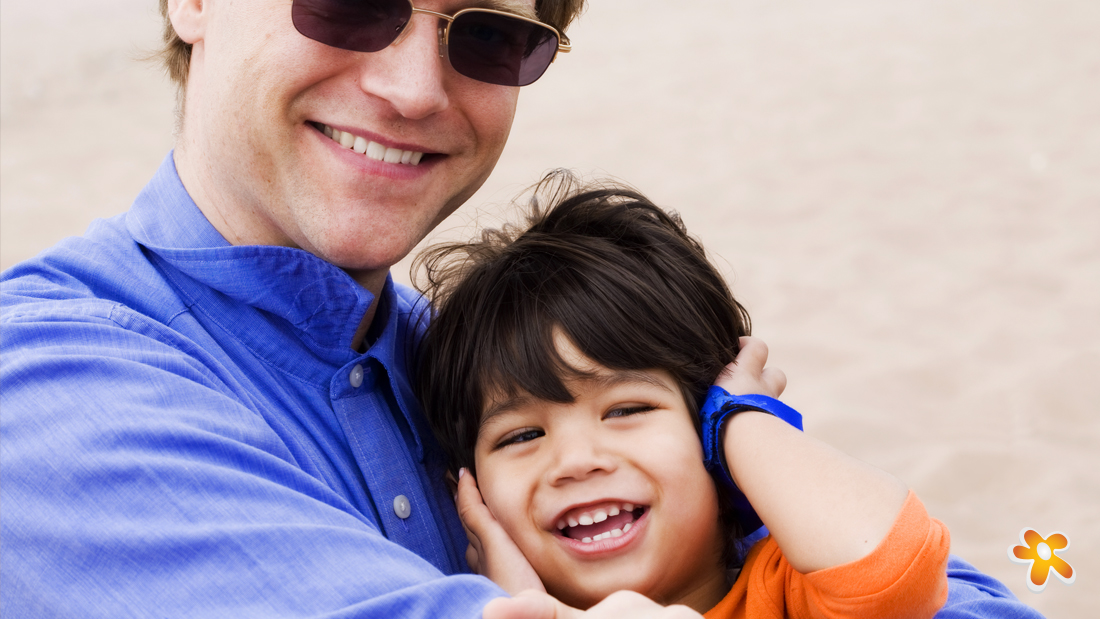 What is Cerebral Palsy?

Cerebral Palsy is a neurological disorder group of disorders that affect the movement, posture and balance of the body. The Centers for Disease Control (CDC) reports that 1 in every 323 people are diagnosed with Cerebral Palsy, which translates into over a million people in the United States.

Cerebral Palsy is caused by damage or an abnormality of the brain, usually before the child is born. This can be caused by several things, such as a traumatic head injury, infection either during pregnancy or infancy, loss of oxygen, or fetal stroke. Though it is not uncommon for the exact cause to go undetermined.

There is no cure for Cerebral Palsy, but therapy and other forms of treatment can help make symptoms manageable and lead to an enhanced quality of life. Some of the types of therapy that may be useful in managing the symptoms of Cerebral Palsy are physical therapy, speech therapy, occupational therapy, and behavioral health therapy. If you are worried about your child’s development and are concerned that he may have Cerebral Palsy, contact your pediatrician to set up an evaluation for your child.

Schedule your infant, child, and teen for an evaluation today and see how a therapist can help your family.
Call (828) 398 0043 or click on the schedule button.
Schedule Today
Physical TherapyOccupational TherapyParent ResourcesOther Therapiesspecial needsCerebral palsy Share On