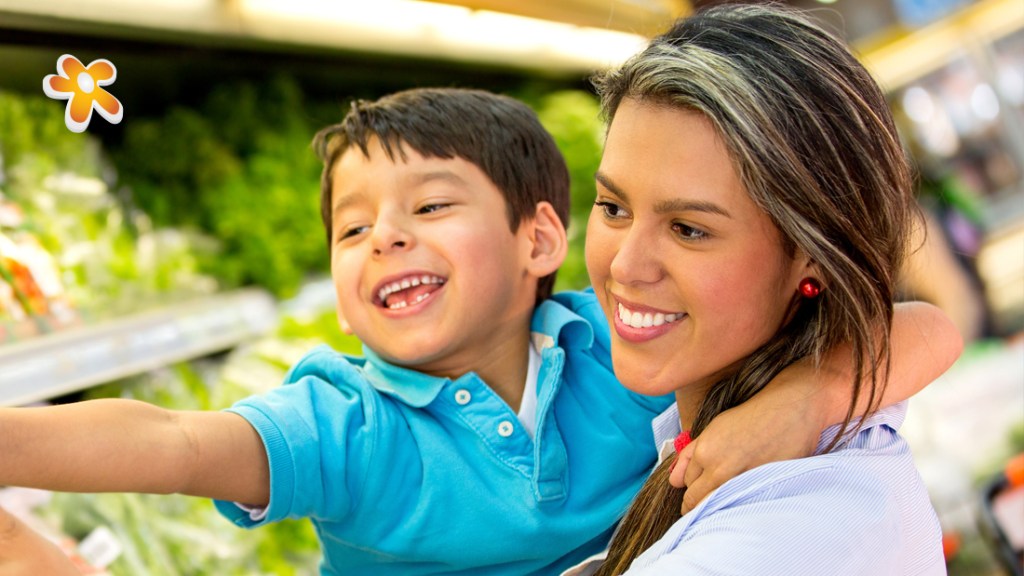 Preparation Instead of Panic

Do you like surprises? I think for most of us a surprise holds a wonderful mixture of excitement and fear. Generally, we handle surprises pretty well because they are rare and usually end up being positive things, but what if they weren’t rare... and what if the result wasn’t positive?

Can you imagine having surprises happen all the time? I mean, maybe even every ten minutes? It would freak me out! Not being able to predict your day, or even your hour! Not being able to have some sort of normalcy on which to depend. Thinking everything was going along smoothly and then bam... another change, and another... and another.

All of us like some semblance of normalcy. A little predictability within the adventures of life keep things nice, interesting, but not too crazy. I don’t think any of us would enjoy a world of constant change, but for many kids with Autism, life is like that. It’s a constant rotation of change and unpredictability.

Ever wonder why they like to line things up? Why visual schedules work? Why transitions can lead to World War 3? In many cases, their little worlds haven’t found ‘normal’ yet – so each small change or transition to us, can be a large, frightening transition to them.

And it can be in the oddest of places.

For example, I was working with a six year old sweetheart to increase his communication skills (because that’s one of the things I do as a SLP) and his mom made this comment.

“I haven’t been able to go into Walmart in three months.”

What? My first thought was she was boycotting Walmart or something. Then I wondered if they were doing renovations at her Walmart. After Speech Therapy, I asked.

Her reply, “Well, I can’t handle Mark’s meltdowns. Every time we get into Walmart, he screams for thirty minutes before he’ll calm down. Most of the time, I don’t even stay long enough for him to calm down. I just leave.”

Poor lady! I knew from experience and from working with her kid that there had to be a trigger for his behavior. Something in his environment, in his expectations, was creating fear in him – and somehow it had to do with Walmart! So I began to ask questions.

“What happens once you get into Walmart? Are there any noises when you walk through the doors? Are there lights the might impact him? What about the smells?”

Mom didn’t think any those caused the problem.

Then I asked her to tell me exactly what happens, once she gets out of the car with him.

She said, “I take his hand. We walk to the doors. They open. We step inside. He screams… and doesn’t stop.”
Me: And he doesn’t do this with other stores?
Mom: No. Only Walmart.

Then I had a rare moment of brilliance!

As I replayed my recent entrance into Walmart in my head, I remembered the giant fans that always blow down on my head as I walk in! It only happens at Walmart!

Mom and I wrote up a quick Social Story (if you don’t know what those are, I’ll give you a link at the end). It went through the steps of going into Walmart, feeling the fan, walking fast to get away from the fan, and then buying groceries. I told her to try it next time they went.

It worked! She called me after they got inside Walmart and said she read the story to him in the car just before they walked in and he was fine! Knowing the fan was going to happen took out some of the scary!

That’s true for any of us. If we have some frame of reference for a new experience, it decreases our anxiety. Knowing may be much more than ‘half the battle’ with kids who have Autism.

If you do not have Social Stories in your therapeutic or parenting tool belt, check them out. And don’t just take my word for it – multitudes of therapists as well as the research, support the use of Social Stories, social scripts, and Comic Strips with kids who have Autism.

Social stories are remarkable!! Not just because they give a visual representation, but because they bring a ‘frame’ around the chaos of a child’s world. Much like visual schedules, they give boundaries these kids are desperate to find… or even create. That’s why they may design some outlandish, complex, or unrealistic rules for themselves. If they don’t know the boundaries, if they can’t ‘see’ the frame, they’ll make one up so that they can function and feel safe.

I love that we have the tools to try and help – and this is just one way.
Have you used Social Stories before? What has you experience been like?
For more information visit www.socialstories.com or www.thegraycenter.org

Schedule your infant, child, and teen for an evaluation today and see how a therapist can help your family.
Call (828) 398 0043 or click on the schedule button.
Schedule Today
Behavioral HealthOccupational TherapySocial SkillsParent ResourcesSpeech Therapyspecial needsSensory Dysfunction Share On