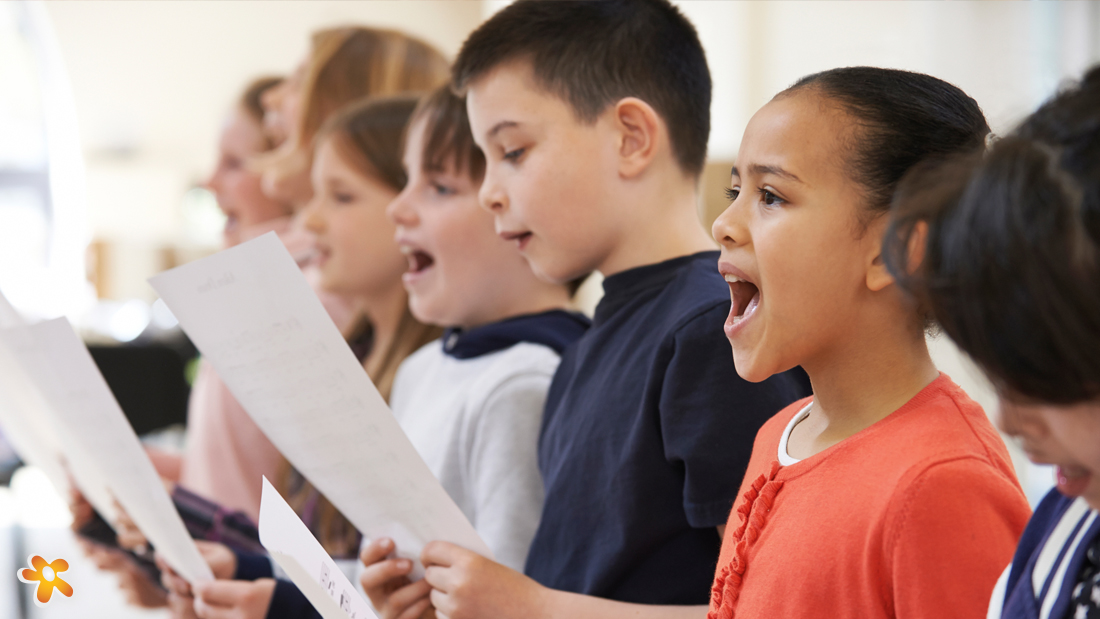 What is a voice disorder?

Nodules are like callouses on the vocal folds, and polyps are like blisters. Nodules are caused by vocal abuse, and polyps may be caused by vocal abuse or by long-term cigarette smoking, hypothyroidism, or GERD (gastroesophageal reflux disease). Vocal abuse means talking too loudly or yelling too much, allergies, tense muscles in the area of the throat, singing for too long, or too much caffeine (which dries out the throat and vocal folds). You may be able to heal nodules or polyps by practicing good vocal hygiene (which means education about what you can do in your daily life to keep your voice healthy and strong). However, If the nodules or polyps get too big, or have been there too long, a doctor may recommend surgery to remove them.

Paralysis of the vocal folds is just what it sounds like: The vocal folds cannot move. This would mean the person would not be able to talk—but it could also affect breathing, because the vocal folds also help to prevent choking during eating and drinking. This usually requires surgery, but voice therapy with a speech-language pathologist may also help.

Paradoxical vocal fold movement is a disorder that causes the vocal folds to sometimes close when they should open. This disorder does affect breathing, and the person may wheeze and even be thought to have asthma. This is treated both by a medical professional and with voice therapy.

Spasmodic dysphonia is neurological disorder that causes a person’s voice to spasm, so that it may sound hoarse or sound like he or she is struggling not to cry. Treatment usually involves injections of Botox, and voice therapy, in addition to these injections, can also help. Diane Rehm, a reporter with NPR, has spasmodic dysphonia, and not only has it not forced her to stop working in radio, but she has also worked hard to raise awareness about the disorder.

How may a voice disorder affect daily life?

A person who has a voice disorder may have trouble communicating, whether because it’s hard to speak loudly enough for others to hear or because voice quality makes it hard to be understood. In the case of someone who has spasmodic dysphonia, others may think the person is sick, because of the way the disorder affects the voice.

Having trouble communicating may cause the person with a voice disorder to become frustrated, which could result in him or her choosing not to go out—especially to a place or event with lots of people or with loud music.

In the case of adults, a voice disorder can affect a person’s job, or at least make it more difficult to complete all work tasks. (In this case there are resources to help, such as at the following site: Disability.gov). There are also considerations of managing medical interventions, and the money for them, especially in the case of a person who has spasmodic dysphonia (since he or she will probably need repeated Botox injections).

How Can Voice Therapy Help?

A speech-language pathologist can teach vocal hygiene, as well as specific exercises to achieve and maintain good vocal quality, pitch, and loudness.
Some examples of good vocal hygiene include:

Teresa Davis is a licensed speech-language pathologist who is passionate about helping children of all ages to communicate and has been with Carolina Pediatric Therapy since March of 2014. She received her Masters in Communication Sciences and Disorders from Western Carolina University.

Schedule your infant, child, and teen for an evaluation today and see how a therapist can help your family.
Call (828) 398 0043 or click on the schedule button.
Schedule Today
Spasmodic DysphoniaSpeech Therapyspecial needsGastroesophageal reflux diseaseVoice TherapyVoice DisorderReflux DiseaseGERDHypothyroidismStuttering Share On