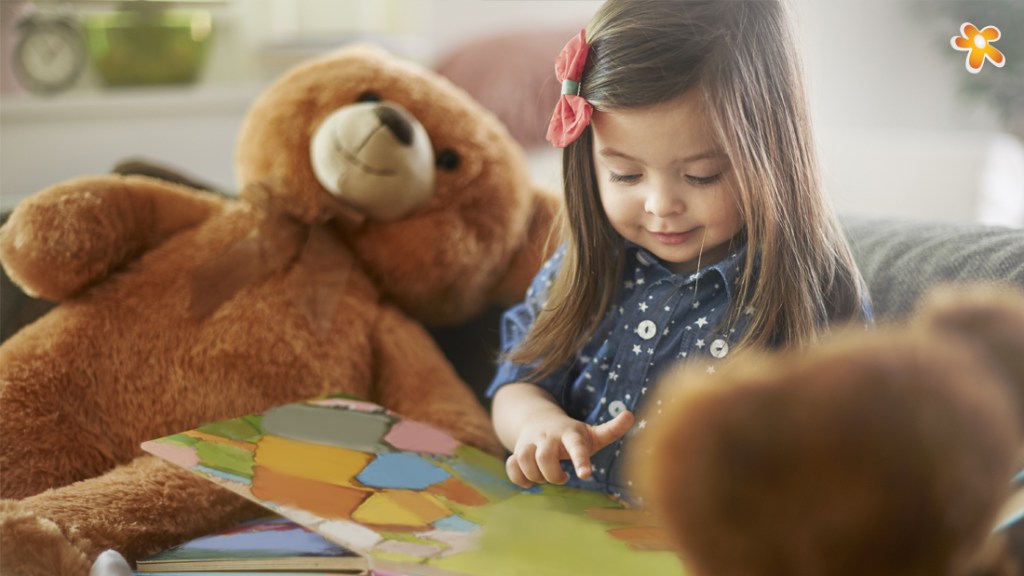 When children are trying to learn something they’re not naturally good at, it has been proven that they respond better to reasonable, specific, and sincere praise than to criticism. You have probably noticed that anyone in your life—family member, friend, coworker, or boss—who does nothing but criticize you when you try to learn something new, is someone you don’t want to be around, much less make an effort to please!

Keep in mind, though, that it is also very important that you praise in the right ways. (See the Hanen Centre’s article below for details.)

Whether you are a parent, a teacher, or a therapist, it’s very important to make positive comments about children’s efforts often, and to make them feel good about the efforts they’re making at learning a skill that’s difficult for them. That is, they need to hear praise about their schoolwork, or their participation in sports, or music, or reading—anything that they are struggling with. If all a child hears is “no,” even just when you’re telling him that he didn’t do something right, he will get frustrated and won’t want to keep trying. But if you make sure to praise his attempt (you don’t make him think he did it right, but you specifically tell him that his effort was praiseworthy), then he will be more likely to want to try again. And we all know it’s practice that makes us better at anything!

For instance, I remember a friend teaching me to fish as a young adult. My friend was good at it, and I had only fished a couple of times as a child, so I really didn’t know what I was doing. Unfortunately, my friend didn’t have much patience, and I learned quickly that if I made any mistakes, she got very annoyed with me. After a couple of times, I just didn’t want to go fishing with her anymore.

In contrast, my father taught me about writing articles and stories, and he was always very patient with me. No matter how many times I made a mistake, he would always comment on what I was doing better, or what I was doing right, and encourage me to try again.

When you see your child begin to get frustrated, try not to say, “no” at all. I know it’s hard (you may even be thinking, “That’s impossible!” just like I did the first time I heard this suggestion). But I promise, it can be done! Instead of automatically saying, “No, that wasn’t right,” try to retrain yourself to keep your comments as positive as possible. For example, if your child reads the wrong word, say, “Good try—that was close (if it was)! Let’s try again!”

Teaching yourself to be as positive as possible with your child may amaze you with its good results. But in any case, you will probably see an increase in his smiles, and that’s always a beautiful thing.
Resources:

About how to praise a child: Hanen.org
About trying to say “yes” to your child more often: Parent.co
About how negativity affects a child’s brain: RootsofAction.com

Teresa Davis is a licensed speech-language pathologist who is passionate about helping children of all ages to communicate and has been with Carolina Pediatric Therapy since March of 2014. She received her Masters in Communication Sciences and Disorders from Western Carolina University.

Schedule your infant, child, and teen for an evaluation today and see how a therapist can help your family.
Call (828) 398 0043 or click on the schedule button.
Schedule Today
Behavioral HealthChildren LearningPositive ReinforcementSpeech TherapyCreative Teachingspecial needsCarolinaPeds Share On