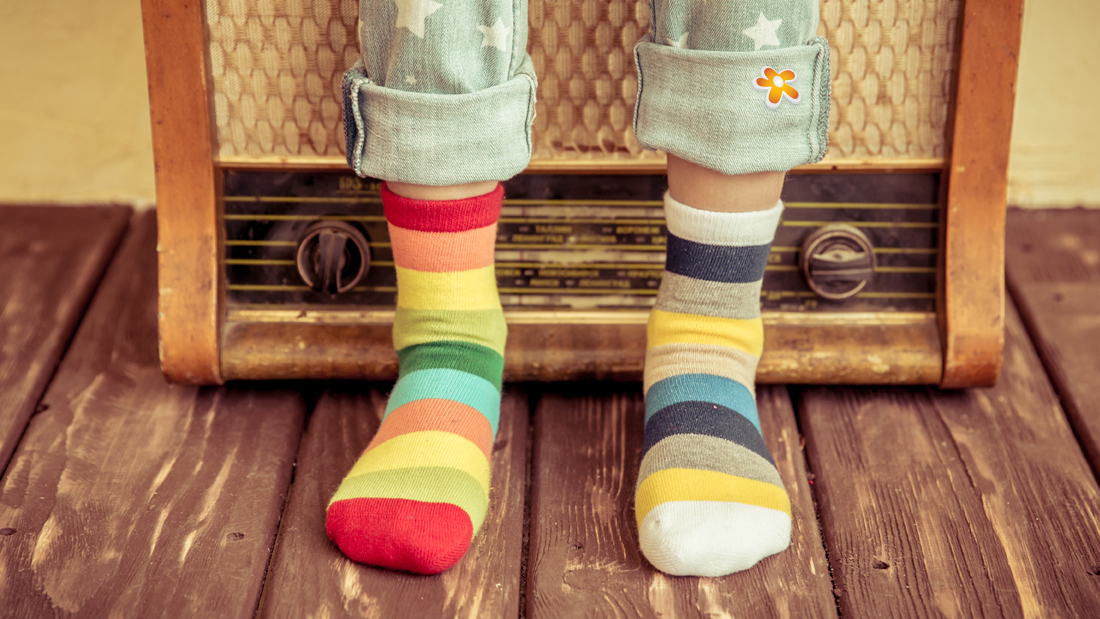 The Value of Music in Treating a Child with Autism

As a speech-language pathologist, there are times that I wonder, “Am I doing any good here?” One of these cases came to me almost as soon as I started working at Carolina Pediatric Therapy—a boy with autism who uses very few words, and who makes very slow progress achieving his goals. After a few sessions with him, I seriously considered asking to have him transferred to a different therapist, because I wondered if someone else might be better able to reach him. Instead, I decided that I needed to make some changes. Obviously, what I was doing wasn’t working.

I consulted some colleagues and, with his mother’s approval, changed his goals to try to make them more achievable. Then, I examined myself as a therapist, and I realized that I had been letting myself get impatient with the slow progress. I began to understand that working toward his goals was not a race; I allowed myself to take a deep breath, and see if he would show me at least part of what he needed. And he did.

At our next session, I realized something that I had known all along, but had not truly noticed: He likes to hum a lot. I listened to what he was humming, then I tried to hum it back. And for the first time, I felt like he actually looked at me. (Of course, he had looked at me before, but I felt like this was different—he had been distant, but now we connected.) He hummed again, and I hummed back. And I knew he was paying attention as he hadn’t before in our sessions.

Since then, I have come to believe that when he hums, he is distracted or overwhelmed. When that happens, I stop what I’m doing and hum back (sometimes back and forth a few times), and I can regain his attention. I have also begun to explore sign language with him, and one of the new signs we have been learning is “sing.” Now, I always include “sing” as one of his choices at least once during every session, and when he chooses it, we take turns singing “Row Your Boat” (or over the holidays, “Gloria”), or any other song I recognize him humming.

I’m sure I have not tapped into all the potential benefits of using music in this child’s speech-language therapy. I’ve really just begun to explore the ways we could incorporate music into our sessions. But my point is that I’m happy to have discovered a connection with this boy, when I had doubted I would ever be able to help him. The real lesson I learned was how to stop trying to get him to respond to me and start looking for ways to respond to him. The path I found was music.

How I Learned the Value of Music in Treating a Child with Autism
Teresa Davis, M.S. CCC-SLP

Schedule your infant, child, and teen for an evaluation today and see how a therapist can help your family.
Call (828) 398 0043 or click on the schedule button.
Schedule Today
Speech TherapyAutismMusicSpeech TherapyMusic Therapy Share On