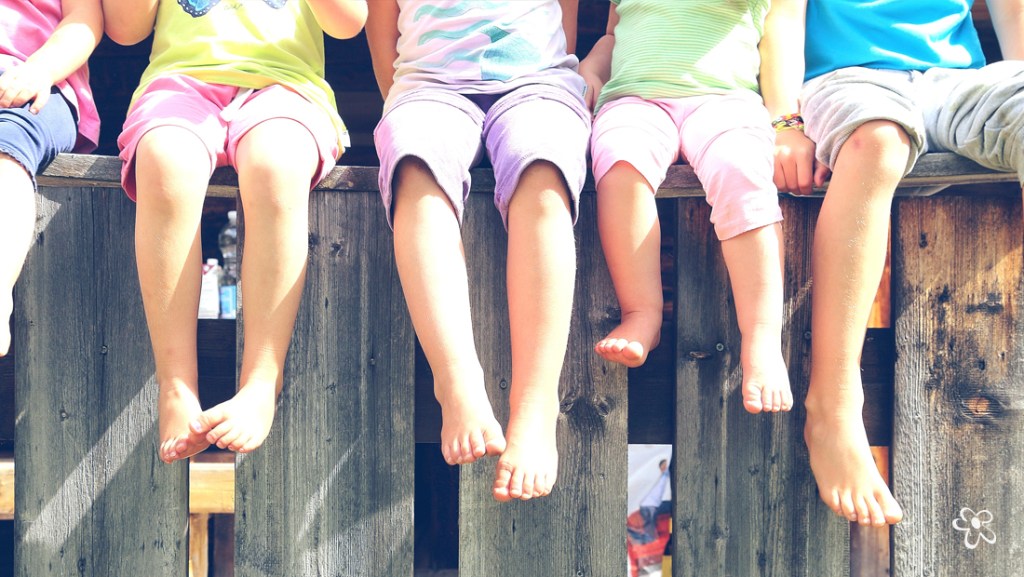 Is your child In-toeing, also referred to as “pigeon toed”?

As a pediatric physical therapist it is very common for children to come into the clinic due to concerns for certain gait abnormalities. Gait abnormalities are actually very common in children, such as in-toeing, bow-legged, toe walking, knock knees, and duck walking (out-toeing). However, many times there is no cause for concern because as children develop and grow, many of them will grow out of these gait patterns. As children grow, their structural alignment changes and often there is no need for intervention.

Intervention is suggested when the child’s gait abnormalities cause problems for the child, such as tripping and falling or doesn’t allow them to keep up with their peers when they are playing. This is when going to your pediatrician or physical therapist is suggested.

One specific gait abnormality that is seen quite often in our clinic is in-toeing:

Where does in-toeing stem from?

Metatarsus adductus is when a child’s foot curves inward at the middle of the foot. This condition usually resolves on its own over the first 4-6 months of life, but sometimes for a rigid foot casting is needed.

Tibial torsion is when a child’s lower leg, the tibia, turns inward. This causes the child’s feet to turn inward when they are walking. This usually will correct itself as your child grows. If there is a severe inward rotation of the tibia that does not correct, surgery is an option to reset the bone.

Femoral anteversion occurs when a child’s upper portion of their leg, their femur, turns inward. This alignment will cause the child’s knee and foot to turn inward when they are walking. This alignment can correct itself as the child grows. If the alignment does not correct itself by the time the child is 9 or 10 years of age, and the positioning of the child’s legs is causing them pain, tripping or other significant difficulties then surgery may be warranted.

Sometimes when a child has femoral anteversion this will cause them to sit in a w-position, due to limited ability to sit with their legs in a criss cross position, however there are other reasons that your child may be W sitting.

Tightening of hip muscles can result from a child w-sitting, which can cause in-toeing:

Reasons why children may be w sitting:

What are the potential problems with w sitting:

What are certain ways to prevent W sitting?

It may be difficult to tell where your child’s w sitting is stemming from, whether it be a compensatory position due to core weakness or hypermobile joints or due to structural alignment, however a physical therapist can assess your child and determine if physical therapy is right for them.

Kristin McCrosky, PT, DPT is a Licensed Physical Therapist with Carolina Pediatric Therapy. She is a part of an interprofessional collaborative team including behavioral health, occupational therapists, physical therapists, speech-language pathologists, and psychologists dedicated to supporting and promoting children’s development and well being.

Schedule your infant, child, and teen for an evaluation today and see how a therapist can help your family.
Call (828) 398 0043 or click on the schedule button.
Schedule Today
Physical Therapyknock kneesbow-leggedduck walkingin-toeingout-toeingpigeon toedtoe walking Share On

How to Make a Calming Corner for Your Child