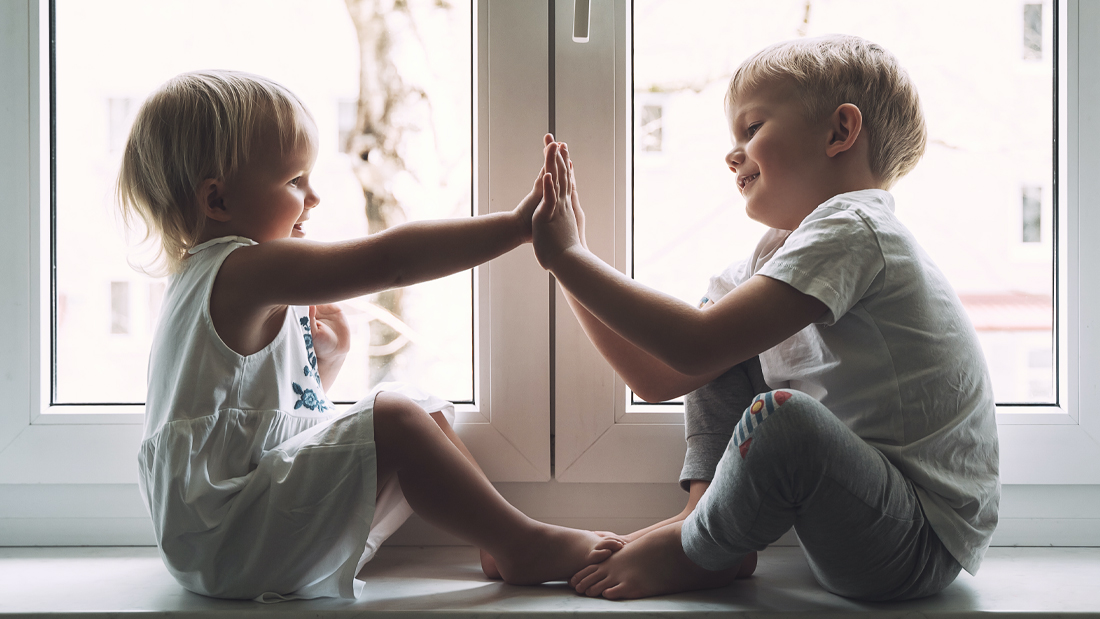 Cortical Visual Impairment is caused by damage to lobes and pathways in the brain which are critical to vision. CVI causes visual problems different than those typically discovered during eye examinations (i.e. loss of acuity and loss of visual field). Although the more typical vision impairments sometimes coexist in individuals with CVI, CVI is more complicated. It does not signify problems with an individual’s eye. Instead, it signifies brain abnormalities in areas that result in distorted vision.

CVI is usually caused by one of several problems:

Although children with CVI initially seem blind, their vision improves. Individuals with CVI usually successfully pass eye exams and exhibit normal pupil functions, yet they show poor visual response. Eye exams are a poor indicator of CVI. Instead, the presence of neurological problems in one’s family history paired with the presence of certain characteristic behaviors often lead to an accurate diagnosis.

There are many behaviors that signify CVI. Typically only an individual who exhibits all or most of these characteristics has CVI. They include:

An individual with CVI:

When dealing with and/or teaching an individual with CVI, there are certain methods that work best. These teaching strategies reflect the characteristic behaviors mentioned above.

Although CVI makes visual learning challenging, individuals with CVI require extra time and patience in order to learn. Visual information may cause people with CVI to seem inattentive or unwilling, but this is because their learning to function in a reality with inconsistent and untrustworthy visuals is immensely difficult. Every person with CVI experiences different problems with their sight, and they deal with those problems differently. Patient, empathetic help makes all the difference.