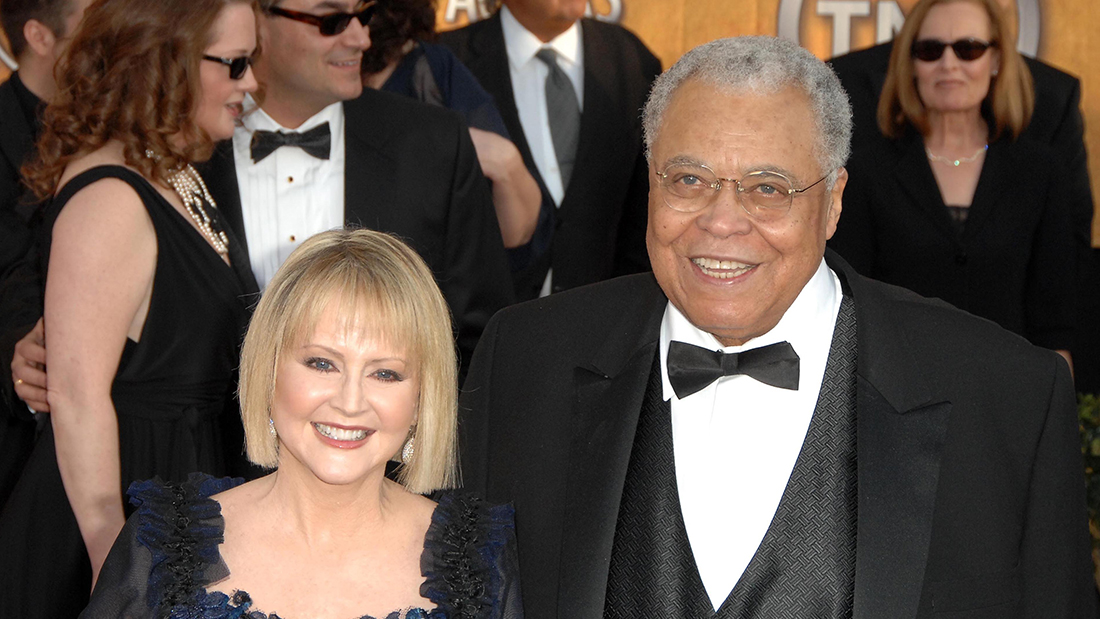 Even if you don't recognize his name, you would most likely recognize him by his voice. After all, James Earl Jones is responsible for the voices of two of the most recognized characters in modern cinema: Darth Vader from the original "Star Wars" trilogy and Mufasa from Disney's animated classic "The Lion King." What you may not know is that Jones suffered from a stuttering disorder and was functionally mute from age five until age fourteen. It was not until a high school teacher showed interest and support that he began to overcome his fear of speech and embraced his voice—a voice that would become one of the most recognized in entertainment today.

After a big family move from Mississippi to Michigan at the age of five, James Earl Jones developed a severe stutter. Though it has been hinted that an early childhood trauma may also have contributed to his stutter, Jones has never talked about it in detail or confirmed it publicly. Stuttering caused a lot of stress and low self-esteem for Jones, to the point that he became mostly mute, only talking when absolutely necessary and only to close family members—or to the animals on his family’s farm.

Through his struggles, he found comfort in reading and poetry and developed a love for writing, even becoming a gifted poet himself. One day, while in his high school English class, his professor, Mr. Crouch, made Jones stand up and read one of his poems aloud to the class. Obviously being very familiar with his poem, he spoke it perfectly—without any sign of a stutter. This event gave him and Mr. Crouch the motivation and desire to explore poetry as a way to reclaim his speech. In a way, Mr. Crouch became his de facto speech therapist. By the end of his high school career, Jones had made such an improvement with his speech that he had even enrolled in an elective dramatic reading class and a debate class.

Though you would probably never know it, James Earl Jones still struggles with stuttering today, even after over 40 years in the entertainment business. Jones is constantly increasing his vocabulary to learn new words, making him one of the most well-spoken and intelligent actors today.

Schedule your infant, child, and teen for an evaluation today and see how a therapist can help your family.
Call (828) 398 0043 or click on the schedule button.
Schedule Today
Speech TherapyJames Earl JonesStutterStuttering Share On