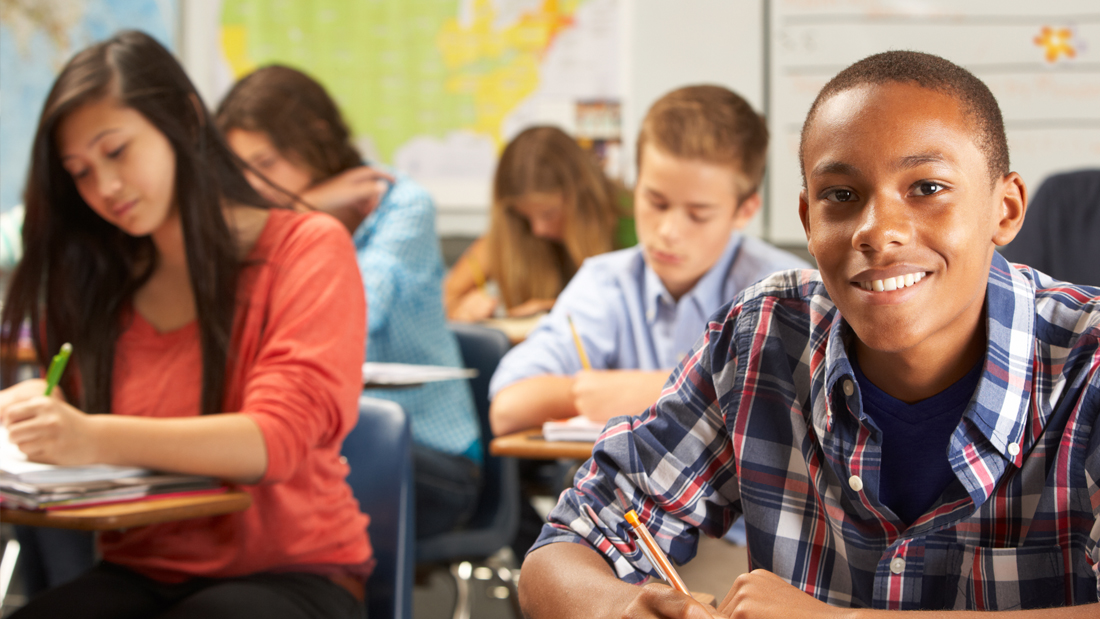 Dyslexia is a learning disability that affects 15-20% of the population in the United States. Often incorrectly referred to as "seeing letters backwards or in the incorrect order," dyslexia actually means that the brain has issues processing information in relation to phonics and phonemic awareness. Commonly diagnosed during childhood, dyslexia can cause difficulties in school, especially with reading and writing. In turn, it can also lead to poor self-esteem and other behavioral issues.

The Signs and Symptoms

Each child is different and so are the signs and severity of symptoms of dyslexia. Some of the more common signs and symptoms are:

Most kids with dyslexia are of average or above average intelligence, which can sometimes lead to delayed diagnosis and treatment. As with most disabilities, early intervention is key to success, which is why any concern should be mentioned to your pediatrician. He or she will then likely start by testing your child’s vision to rule out an eyesight issue.

Dyslexia can vary from very mild to severe, and though sometimes believed to be hereditary, the exact cause is unknown (meaning there is no cure). However, individualized treatment, such as specialized education plans and tutoring, can be of great help in teaching a child with dyslexia ways to adapt, learn, and be successful. Most children with dyslexia can learn to read when given the support and tools to do so. A teacher or tutor who specializes in dyslexia can work one-on-one to provide both.

What is Dyslexia?
Shandy Marso, Contributor

Schedule your infant, child, and teen for an evaluation today and see how a therapist can help your family.
Call (828) 398 0043 or click on the schedule button.
Schedule Today
Learning DisabilityDyslexiaADHDADD Share On